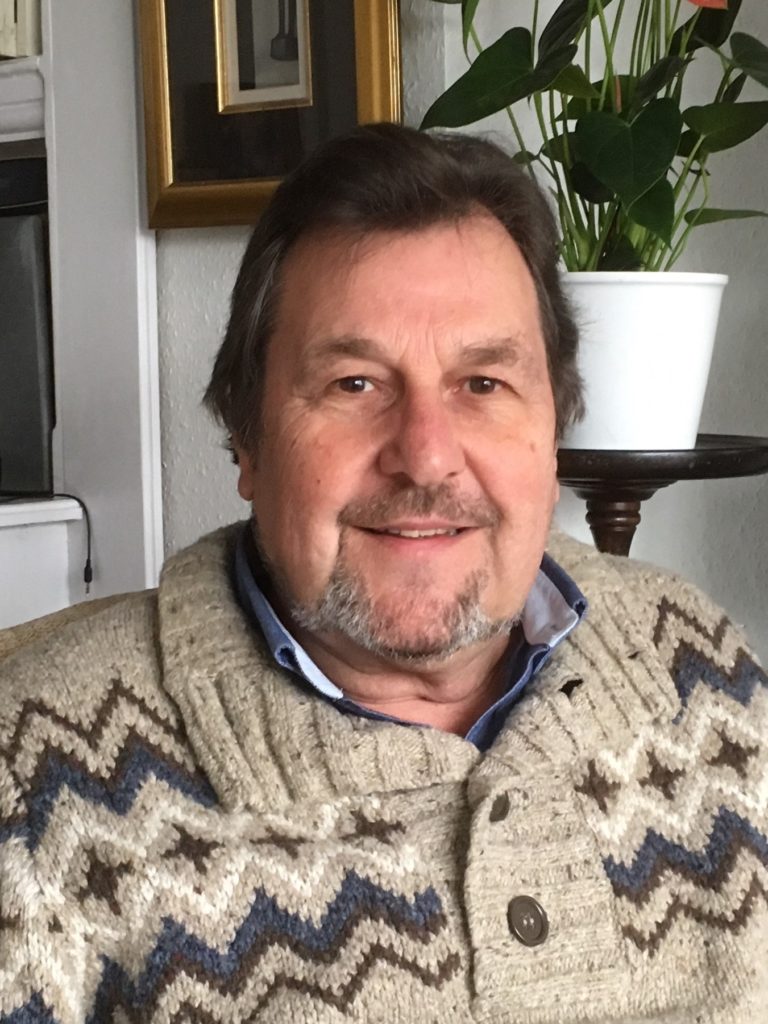 Charles and his wife Annette moved to Exminster in December 2017 but they know the area well having had a home in Oxton House near Kenton for many years. They have two married daughters and one married son and four grandchildren (so far!). Charles joined the Parish Council in February 2018 and says he “still has much to learn”.
At the end of 2017 Charles retired from a 30-year career with the British Council which saw him work in its global network in Central and Southern Africa, South Asia and Latin America. He was Country Director of British Council operations in Bangladesh, Colombia and Sudan, and in 2009 he was awarded an OBE for services to Anglo-Colombian cultural relations.
Charles’s hopes that his interests in the work of the Parish Council will focus on the challenges facing Exminster as it expands and as planned developments around our community affect us all in so many ways – traffic, access, health and safety and on increasing demands for services, facilities and amenities.
Charles’s other interests include conservation, wildlife, the great outdoors, tennis and golf – all of which he looks forward to enjoying in and around Exminster.